Video conferencing will be the default method for hearings during patent examinations, the European Patent Office (EPO) has announced. The associated time and cost savings is good news for patent applicants.

Examination procedures at the EPO are normally carried out in writing. Applicants have a right to a hearing if some issues can’t be resolved. These hearings (or “oral proceedings” in EPO terminology) take place either in Munich or The Hague. Video conferencing has been available as an alternative but only under certain circumstances.

Following an inevitable review in the light of Covid-19, the EPO has decided that video conferencing will now be the default for all hearings during the examination procedure.  Those taking part on either the applicant’s or the EPO’s side can join the conference from different locations.

It is important to note that these changes only apply to the examination part of the process, and not yet to opposition or appeal proceedings at the EPO.  It is possible for opposition and appeal hearings to be carried out with video conferencing, but there are limitations on when it can be used.

A perhaps surprising aspect of the use of video conferencing is that applicants are not generally allowed to record the hearing. The existing practice on this issue is unchanged. This is disappointing, as the official record of what takes place at any hearing is written minutes taken by an examiner, which are often only a brief summary of what was said.

Nevertheless, these changes are to be welcomed by users of the EPO as they will save time that would otherwise be spent travelling to the EPO’s offices and reduce the costs associated with attending hearings. Also of course, the environmental impact of travelling will be avoided. 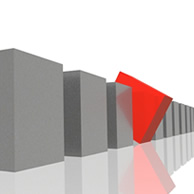 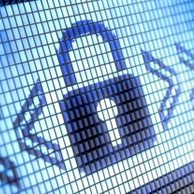